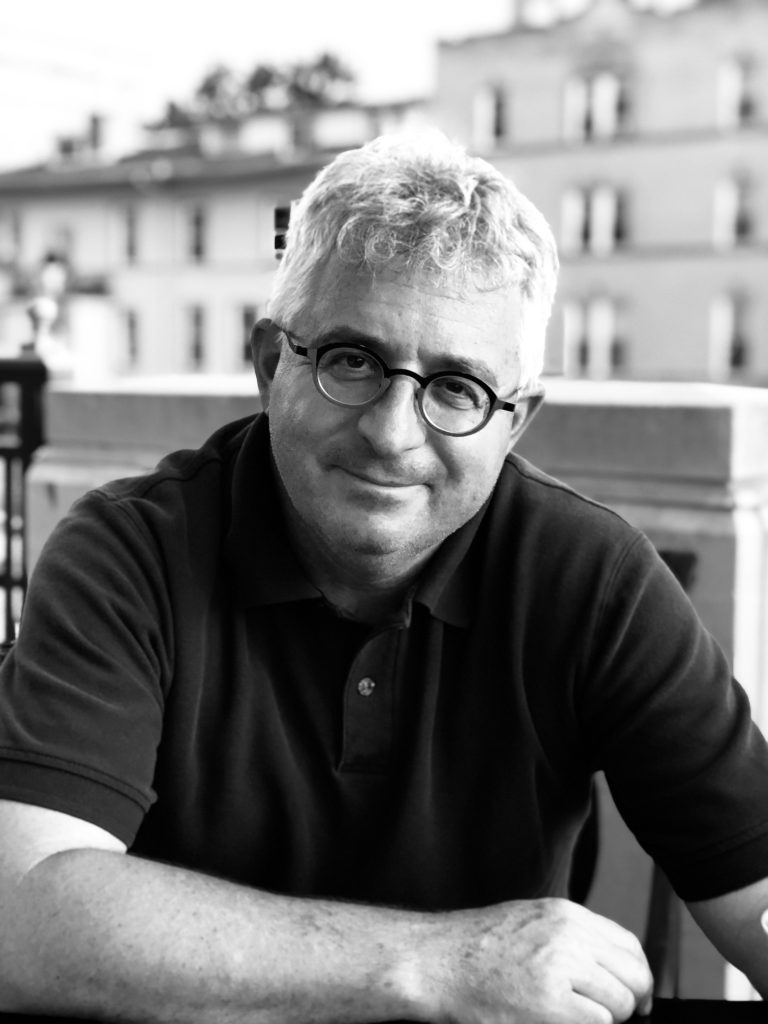 I was hired in 1992 to conduct research and instruction in plant breeding and plant genetics and horticulture. In 2004, I began serving a half-time role in research administration in the College of Agricultural and Life Sciences. This role increased to 75% in 2005 when I assumed the position of Executive Associate Dean and Associate Dean for Research. In 2006, my work became essentially full-time as Vice Dean and Associate Dean for Research, and in 2009 I served as Interim Dean. In 2010, I decided to return to my department full time. I have served as the Department Chair in Horticulture since 2011. Beginning in 2004, except for the period between mid-June, 2010 and July 1, 2011, I have had a least a 50% administrative appointment, although in many of those years it was at least 75% and often closer to 90%. My experiences in administration have been very fulfilling and I value the opportunity to learn and serve our campus. But I have yet to find an experience on campus as deeply meaningful as working closely with students in the learning process. This was largely responsible for my interest in returning to full-time faculty work, and it is still a primary motivator in my career.

Interaction with students on a regular basis forms what is for me a core principle: our primary job in serving the public is to make sure our students can obtain what they came to the university to get: a top-notch education. I see this as one of the primary reasons for being placed here by the people of Wisconsin. We have many objectives in this complex institution, but the one that focuses on getting it right for students is among my highest priorities. I regularly mentor undergraduate and graduate students in their research and I serve as an advisor to a number of undergraduate Horticulture majors.

I have also been heavily involved in research since my arrival here in 1992. I have had an active group of graduate and undergraduate students in my program throughout my career. My research focuses on vegetable breeding and genetics with an emphasis on plant secondary metabolites that have some potential value for human health and wellbeing. We have also bred numerous cultivars and inbred lines that have been used to make commercial hybrids. These are grown by farmers throughout the world. A portion of our germplasm is licensed through WARF and returns royalties to our program. We currently have over 75 active germplasm licenses. In 2014, we released two new carrot cultivars via a mechanism called open source. This means that the cultivars will remain in a “protected commons” and can be accessed, used, bred, saved, and sold by anyone as long as no restrictive license is put on the materials or their derivatives. Open source breeding has also become part of my laboratory’s research agenda, and one of my graduate students is currently investigating some of the biological questions surrounding the proportion of phenotypic and DNA sequence variation for key traits in carrot that still remain unprotected through patents and licenses.

I also have spent considerable effort working with students to develop a platform for community-building around the developing field of organic seed production. This work resulted in the first of its kind “Student Organic Seed Symposium,” which was held in August, 2012 in Vermont. Bill Tracy and I worked as advisers with three graduate students, Claire Luby, Adrienne Shelton, and Alex Lyon, who were the organizers of this event. Approximately 20 graduate students in plant breeding from around the country received scholarships to travel to Vermont for three days to participate in workshops, lectures, field trials, and field trips surrounding organic seeds. Speakers came from the public and private sector and included farmers and local producers. The community building that took place around this symposium was substantial has had an impact: the second annual Student Organic Seed Symposium was held in 2013 in Mt. Vernon, Washington, and had increased funding and student participation. The third was held in Ithaca, NY in August, 2014, and graduate students at UW-Madison will be hosting the fourth symposium in Madison in August, 2015.